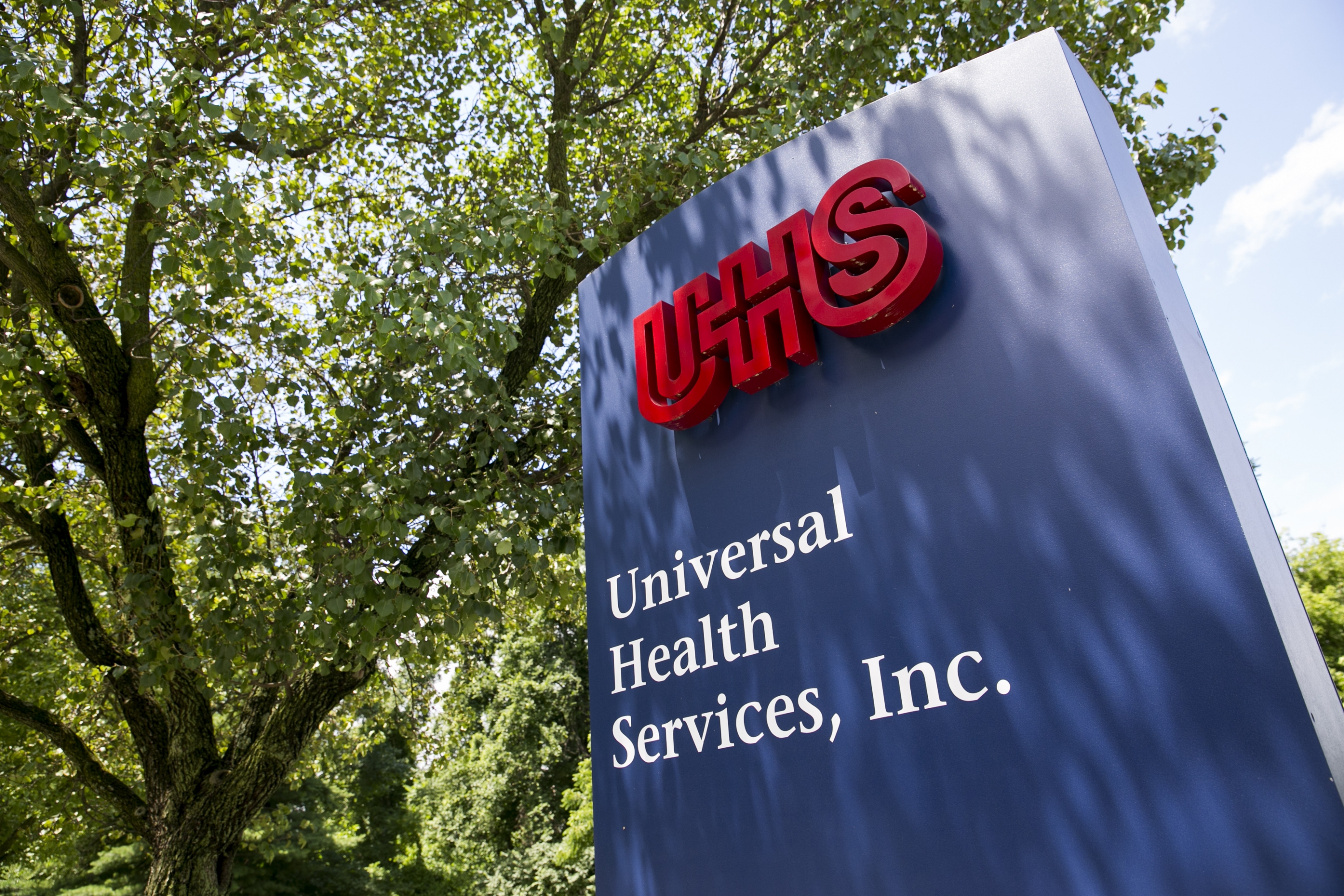 An official statement statement in October 2020 confirmed: “The UHS IT Network has been restored and applications are in the process of being reconnected. The recovery process has been completed for all servers at the corporate data center and connectivity has been re-established for all U.S.-based inpatient facilities.”

“Our major information systems such as the electronic medical record (EMR) were not directly impacted,” UHS officials said in a statement. “We are in the process of restoring connections to these systems and back-loading data from the past week.”

Steve Filton, UHS’ chief financial officer, during a virtual J.P. Morgan healthcare conference – JPM21 – said, “We are reliant on our IT but don’t realize how much you are until someone disrupts that,”

UHS is still calculating the cost of the outage; “we were delayed in our billing and coding and catching up with all of those things,” Filton said.

Filton is reported to have confirmed that there was a decline in some of UHS’ volumes related to non-COVID-19 related care, due to the fact that ambulance drivers were avoiding going to hospitals that had a manual admission process. Filton also noted that some surgeons opted to go to hospitals for procedures, rather than complete a manual process.

By late November, UHS experienced a new surge in COVID-19. The wave of cases attributed to the holiday season and winter conditions resulting in an increased number of indoor gatherings and household mixing.

UHS’ system has in fact canceled some elective surgeries on a “day-to-day basis”, Filton said.

“We are pretty optimistic that once the holidays have passed, as they have, and people get back to more rational social distancing and behavior and certainly as [the] vaccine [is] more widely administered, we will see less of an impact as the year goes on,” Filton said.

Filton said that he is expecting the second half of 2021 to look more like 2019 before the pandemic, speaking to the patient volume levels in the system.

It is still unclear how the pandemic will affect other aspects of UHS’ system. For instance, a change to the system’s payer mix, due to commercial insurance declination. COVID-19 has affected the employment significantly in the USA, and there has been an increase in Medicaid enrolment throughout the pandemic months.

Filton addressed the payer mix, saying: “Over time I think we will see more of that as unemployment remains at an elevated level,”.

The pandemic has affected volume much more than the payer mix, Filton added.

Some larger employers in UHS markets opted to furlough their workforce, preserving health insurance benefits and lessening the impact of a payer mix change.

“One of the things we will look for is revenue per admission will decline in 2021 as compared to 2019 because some of this acuity will stay in place,” Filton said. “It would be disingenuous of us to think there wouldn’t be some impact from high unemployment but [it] tends to happen over an extended period of time.”

According to their system earning report, UHS generated $241.2 million in profits for the third quarter of 2020.

Following a price transparency ruling, Filton addressed UHS’ compliancy, which started January 1st 2021.Hospitals must post payer-negotiated rates for certain shoppable services. Filton said UHS is in compliance with the rule, but does question whether it could lead major increases in consumer shopping among hospitals for the best price.

“I don’t think people shop for healthcare the way they shop for a car,” Filton said.