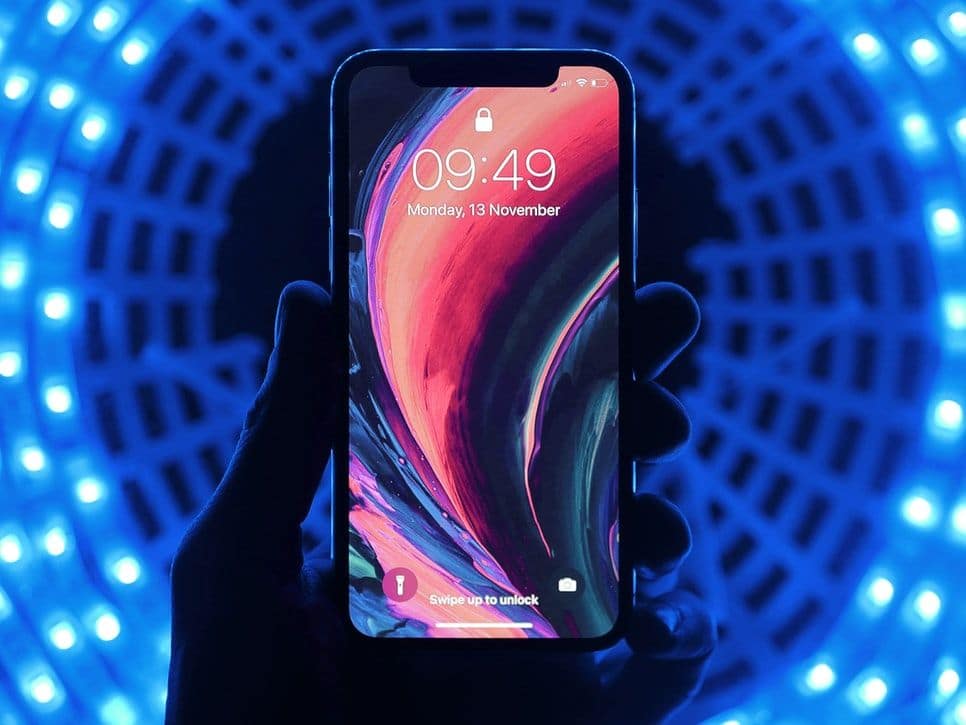 The internet has lit up once again, heralding Apple’s decision to deny the US government a “backdoor” into their iPhone cryptography. Apple have outright disagreed with Attorney General William Barr, who stated that Apple have once again failed to provide law enforcement with what amounts to “substantive assistance” (unlocking password-protected iPhones) which were owned by the shooting suspect in Pensacola, Florida. Apple refused to provide a backdoor, nonetheless.

In a statement, Apple have said they have provided “gigabytes of information” for use by law enforcement related to the case that took place last month at a Naval air station, killing three and injuring eight people. These include “iCloud backups, account information and transactional data for multiple accounts” which were used by the government in relation to other requests they have made.

This isn’t the first time the tech giant has refused to co-operate with the government’s wishes. Following requests by law enforcement, Apple refused to unlock iPhones related to suspect Syed Farook in the San Bernadino shooting in 2015.

Tim Cook is quoted as defending civil liberties and privacy, and made a public stand in arguments that have pitted security companies and law enforcement against each other for decades.

‘At stake is the data security of hundreds of millions of law-abiding people and setting a dangerous precedent that threatens everyone’s civil liberties.’

Reddit, the outspoken “front page of the internet” sent articles viral as the backlash toward the government continued overnight –

The DOJ is well-aware that Apple is not capable of unlocking iPhones. The DOJ also knows Apple is not legally obligated to try and create a ‘backdoor’ to access locked iPhones at the behest of the government. This is all theater from the security state. They know Apple will not comply and they know any legislation forcing them to do so would be ruled unconstitutional.

“The company still refuses to build what it calls a “backdoor” for law enforcement to its encryption, believing such a tool could be exploited by anyone if created and compromise the security of all its users.”
Why is this so hard to understand? I could understand it IF Apple had a backdoor and was giving the information to someone else. Literally, the government is asking Apple to build an inferior product.

What is abundantly clear is that this is not going away. privacy and civil liberties continue to be upheld and championed by the CEOs and corporations that have usually been the target of public outcry. It is welcome news for all cyber security companies, who believe in a constitutional right to privacy.

“You are not our product,” he said. “Our products are iPhones and iPads. We treasure your data. We wanna help you keep it private and keep it safe.”